A few people have asked me for my views on TBC v5.5 today and what is in there that will be generally useful for construction applications - here are some initial thoughts and notes.

I updated about a week ago and have not encountered any issues so far. That is a good sign. The TML changes that we had to take care of have been done and released and provided you update your Command library with the v4.1 Update Installer from our website or the link below - you will be in good shape.

There are not so many big improvements for contractors in this release, however here are a few that I have seen so far - some that RPS were instrumental in getting addressed / added. Sometimes it is the small wins that make the biggest difference 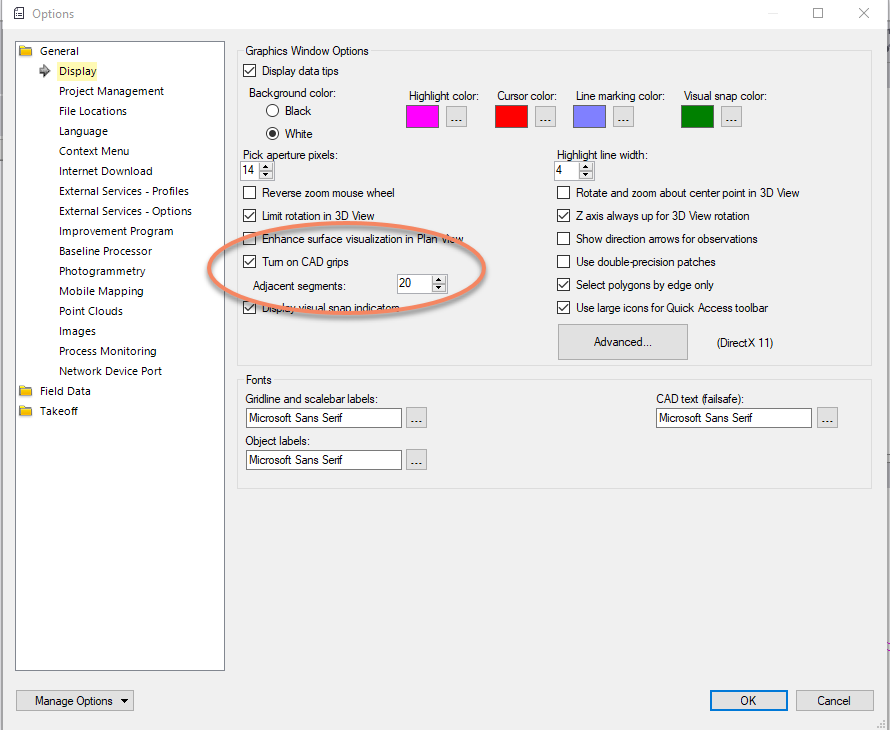 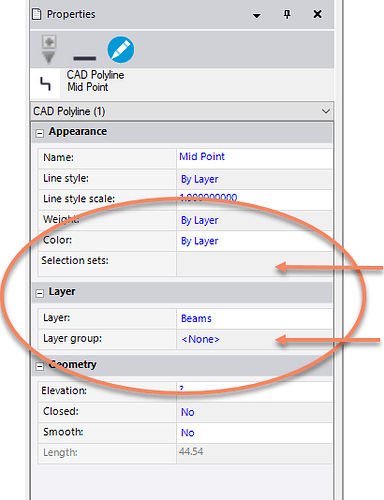 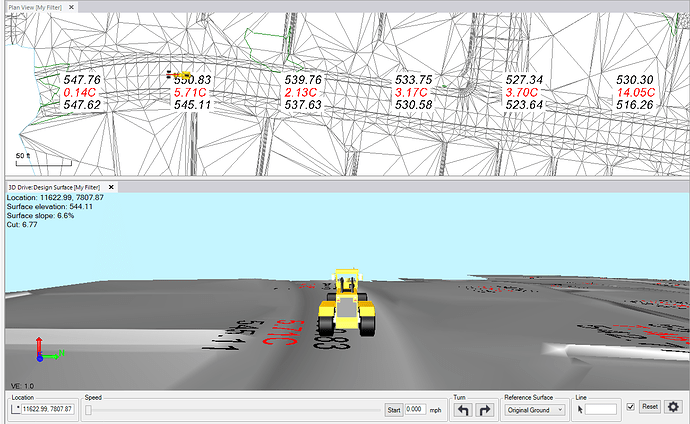 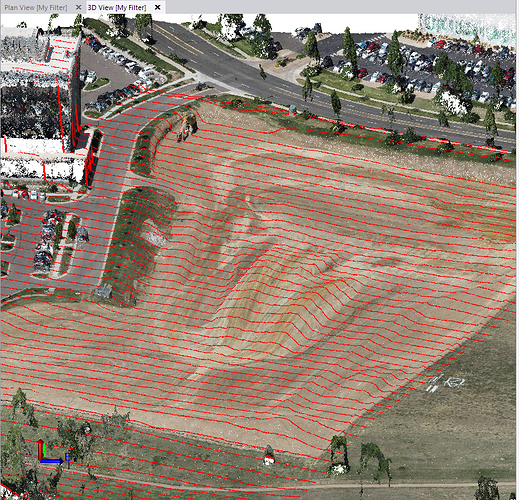 What was the issue with the Earthworks Summary report?
I’ve been running that lately as well as the regular Takeoff report and comparing the two and haven’t noticed anything “off”.

It was dropping line item data out of the Earthworks summary section when you had strata and I have also seen it drop some Material / Site Improvements also.

I will try to find time to write up my findings for you later today - I had to do two separate deep dives on volume work for clients and in both cases the report was doing the same thing. In prepping for the Site Takeoff Training we are running currently I found that different settings generated different outputs - not numbers being wrong just numbers being missing - so overall quantities were not right.

One note on the virtual split, if you don’t know the elevation use “?” and it will interpolate the transition. Makes this slick command way more usable.

For those using the utilities module, we now have the ability to choose what the elevation reference point is when creating utility lines from linework. This will be very useful for as-builts. 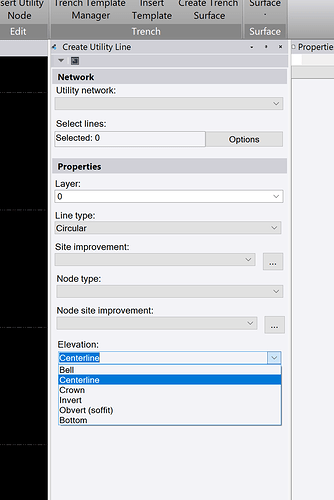 One of our surveyors will kick out ECWs with global mapper but every time I try to import it in TBC I get the error |[Grid (US foot) units could not be used; Grid (meter) units were used instead.

I can open the same ECW into Geoviewer and kick it out as a TIF and reimport into TBC, it’s fine?

Can you share one of the files - I got the Trimble team a bunch of ecw files for testing from my contacts in Australia as that is where most of the requests to support the format were coming from - it is possible that they did not have a US Foot file.to test against (I am not sure on that though) so if I get one I can send it over to them to take a look.

If you create a metric one and try to import into a metric project does that work?

Will do.what I can to resolve